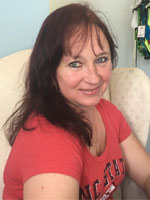 Ludmilla is a former Soviet National Team coach and coach of three time Olympian, Svetlana Boguinskaia. She has been training American children in the Russian tradition of gymnastics since 1989.For 10 plus years Ludmilla has served as the head coach of Southeastern Gymnastics and our competitive team. Over the length of her coaching career, Ludmilla has received many awards just a few of which are: 2007 NC Coach of the Year; 2010 Region 8 Coach of the Year; 2011 Region 8 Hall of Fame; and 2012 Club of the Year for Region 8. 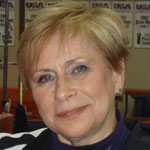 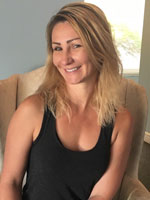 For 15 years Gina has been coaching recreational gymnastics at SEG and is currently serving as coach for the Prep Op team. She became interested in gymnastics at the early age of five and this interest has transferred to her two children who are also gymnasts. Her favorite events are beam and floor. She competed in Russia and also participated in Rhythmic Gymnastics. Gina is originally from Northern Russia and currently lives in Charlotte, NC. 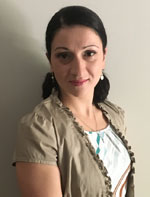 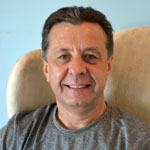 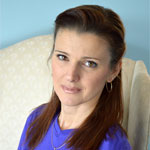